Lisbon is the capital and the largest city of Portugal.
It is mainland Europe's westernmost capital city and the only one along the Atlantic coast.
Lisbon is one of the oldest cities in the world, and the second-oldest European capital city (after Athens), predating other modern European capitals by centuries. 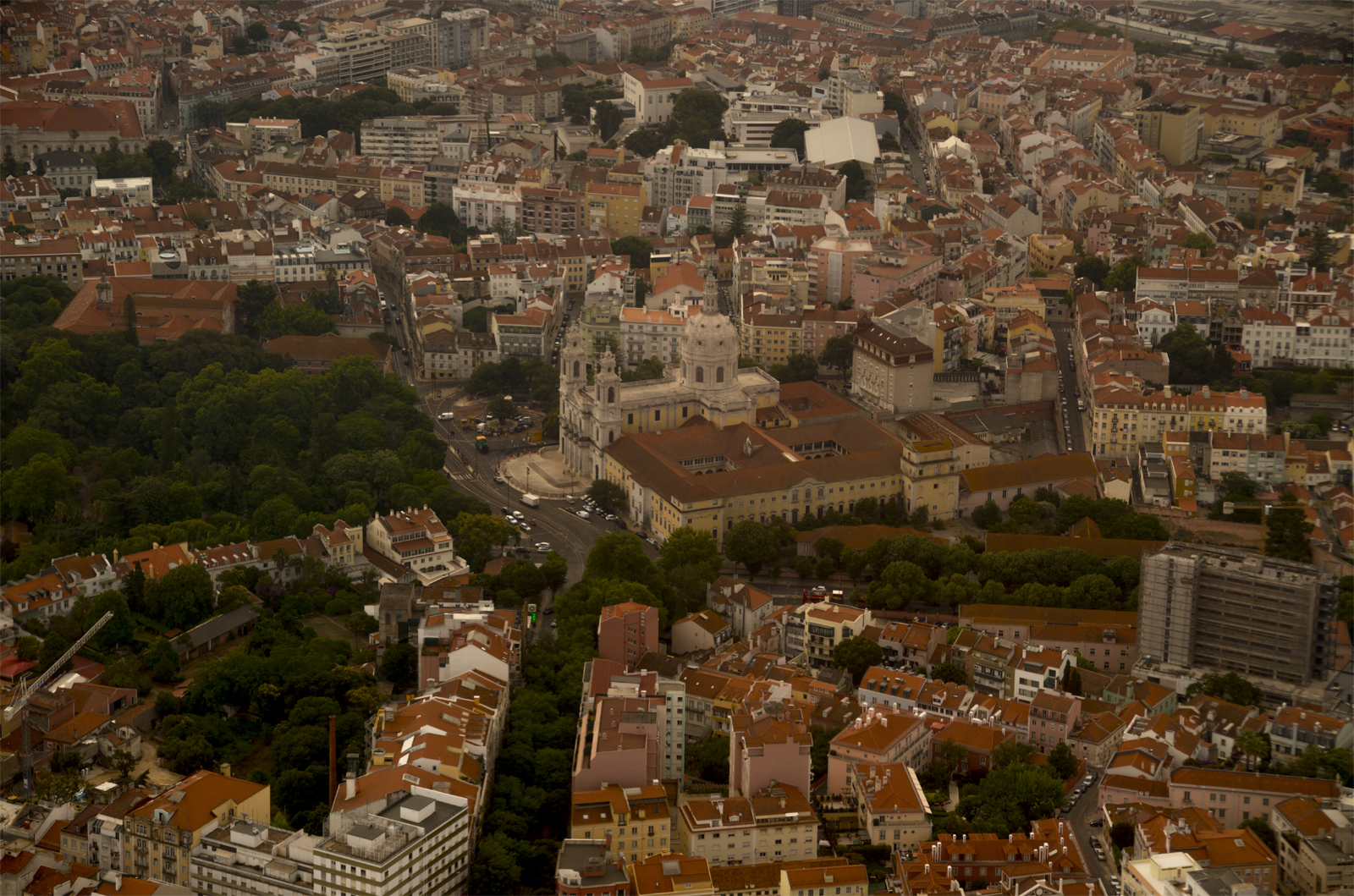 Torre de Belém:
Built in 1515-21 as a fortress and originally sited in the middle of the river, the tower represents the highpoint of decorative Manueline architecture.
It is a symbol of Portugal's extraordinary Age of Discovery and protected as a UNESCO World Heritage Site.

Padrão dos Descobrimentos:
Monument to the Discoveries is a monument on the northern bank of the Tagus River estuary. Located along the river where ships departed to explore and trade with India and the Orient, the monument celebrates the Portuguese Age of Discovery (or Age of Exploration) during the 15th and 16th centuries.

Arco da Rua Augusta:
The Rua Augusta Arch is a stone, triumphal arch-like, historical building and visitor attraction in Lisbon, Portugal, on the Praça do Comércio. It was built to commemorate the city's reconstruction after the 1755 earthquake.

Mosteiro dos Jerónimos:
Built to honor Vasco da Gama's epic 1498 voyage to India, Jerónimos is as much a symbol of the wealth of the Age of Discovery as it is a house of worship (construction was mostly funded by trade in the spices brought back by da Gama). Vasco da Gama's tomb lies just inside the entrance to Santa Maria church.